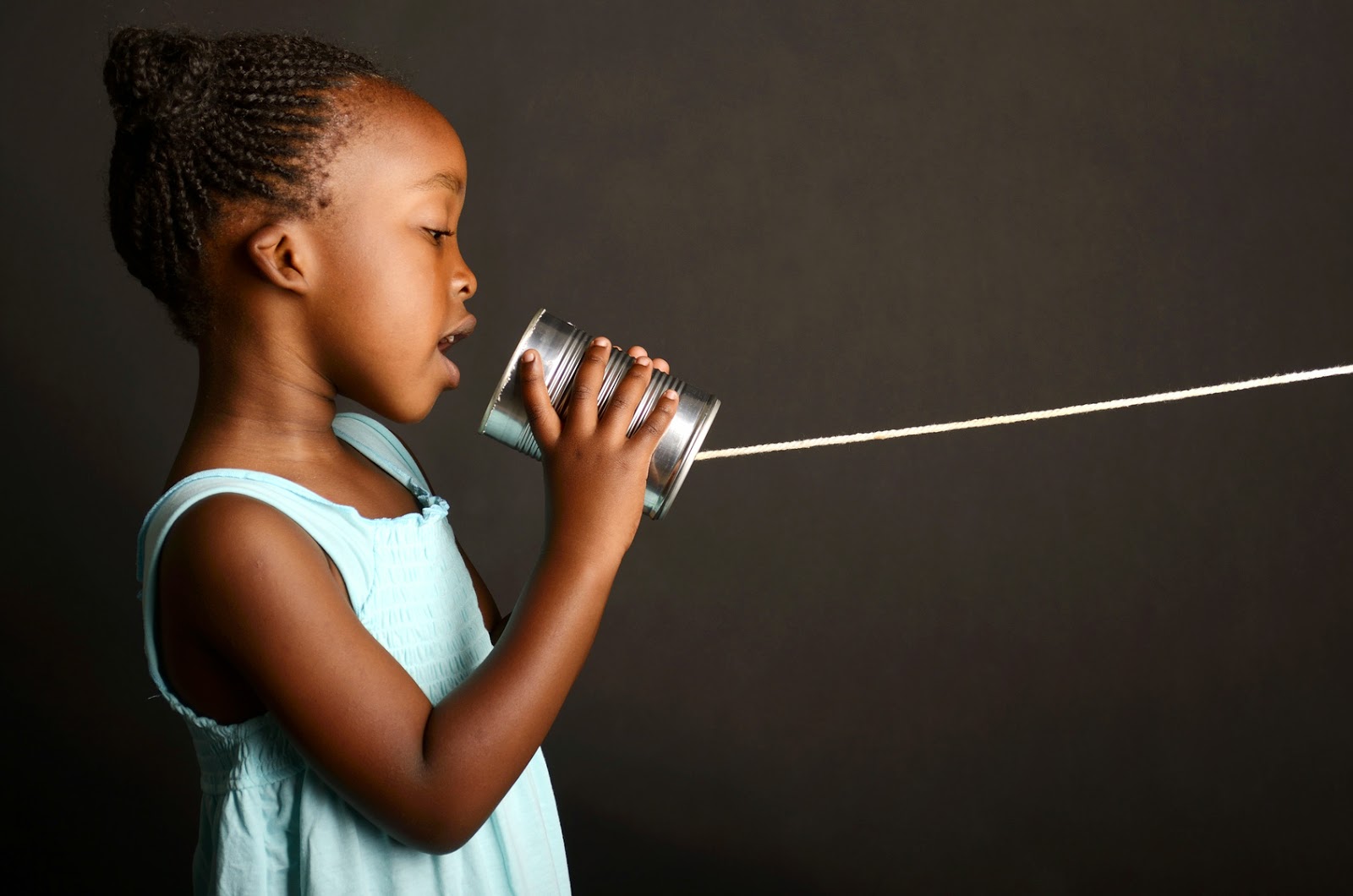 Addressing Racial Disproportionality in Child Welfare (Child Welfare Information Gateway, January 2011).  Focuses on some promising practices from around the country that agencies and jurisdictions have implemented to respond to racial disproportionality in child welfare. The brief looks at the various decision points in the child welfare process where overrepresentation (or underrepresentation) of different racial or ethnic groups may occur and notes promising programs that address disproportionality at those decision points. The issue brief explores disproportionality in terms of prevalence, community development and prevention, reporting and screening, investigation and assessment, service provision, permanency for children in out-of-home care, across the stages of child welfare, States’ efforts, and strategies and research.

Disparities and Disproportionality in Child Welfare: Analysis of the Research (Center for the Study of Social Policy & Annie E. Casey Foundation, 2011) – Builds upon a previous review by Robert Hill’s Research Synthesis in Child Welfare: An Update, develops an updated explanation of the complexities and multi-faceted role that race and ethnicity play in the child welfare system, and identifies gaps in the research.

Race Matters – Unequal Opportunities for Youth in Transition (Annie E. Casey Foundation, January 2006).  Racial equity is not easy to attain if unintended bias is not addressed. This 2006 fact sheet brings awareness to the youth in transition issue, shows the consequences of unintended discriminatory actions, and presents policy strategies to bring equal opportunity to all. This brief is part of a comprehensive Race Matters toolkit.

Books
Shattered Bonds – The Color of Child Welfare – by Dorothy Roberts (2003) –  looks at our national foster-care system, the disproportionate number of African-American children within that population, and the consequences for black families and communities.

Critiques of Efforts to Address Disproportionality

The Racial Disproportionality Movement in Child Welfare: False Facts and Dangerous Directions (Elizabeth Bartholet, 2009) – In this paper, Elizabeth Bartholet contended that the observed differences in rates of children in care occur because African American children are in fact maltreated at higher rates than children of other races, and thus should be placed in higher rates than other children.  The paper presented multiple critiques of the NIS data, and stated that the commonly cited assertion that these dates showed no evidence of racial differences in maltreatment had been effected debunked.  Bartholet also drew upon multiple studies to suggest that higher rates of maltreatment in African American families are to be expected because African American children are more likely to be expose to many of the risk factors associated with maltreatment, primary among these being poverty.

Webinar Recording - So How Do You Know They are Really Ready? Considerations for Assessing Family Readiness in Family Drug Courts

Racial disparity in the child welfare system is an increasingly pressing problem for policymakers, practitioners, and advocates. The fact that Black children enter foster care at higher rates than White children and remain in care longer is well established—but not …