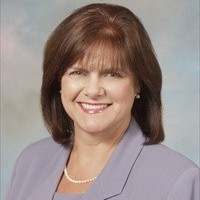 Dr. Nancy K. Young is the Executive Director of Children and Family Futures (CFF), a California-based research and policy institute whose mission is to improve safety, permanency, well-being and recovery outcomes for children, parents and families affected by trauma, substance use and mental disorders. CFF operates a number of evaluation and technical assistance programs. Since 2002, she has served as the Director of the federally-funded National Center on Substance Abuse and Child Welfare and the Director of the Administration on Children and Families technical assistance program for the Regional Partnership Grants since 2007. In 2010, she began serving as the Director of the Office of Juvenile Justice and Delinquency Prevention’s technical assistance program for Family Drug Courts and the Statewide System Reform Program in 2014. She led the effort to create the foundation-funded Prevention and Family Recovery Program to implement evidence-based parenting and children’s intervention in family drug courts in 2013.

Dr. Young has been involved in numerous projects related to public policy analysis, strategic planning and program evaluation through her work with these programs and serving as a consultant to various states, counties, tribes, communities and foundations on behalf of the children, parents and families affected by substance use and mental disorders involved in the child welfare and judicial systems. Prior to founding Children and Family Futures in 1996, Dr. Young served as the research consultant to the Directorate of the State of California Department of Alcohol and Drug Programs.

Dr. Young is a graduate of California State University Fullerton and received her Masters of Social Work and her Ph.D. from the University of Southern California, School of Social Work. During her doctoral studies, she was the recipient of a pre-doctoral fellowship with the National Institute on Drug Abuse focusing on the public policy and research issues pertaining to children affected by parental substance use disorders. Dr. Young’s work and that of CFF has been recognized by the Federal Administration on Children and Families through the Outstanding Contractor of the Year Award in 2006 and by a resolution issued by the Orange County Board of Supervisors in 2008. Dr. Young has also been recognized by the National Association of State Alcohol and Drug Abuse Directors as a recipient of the Robert E. Anderson Service Award in 2008 and the Women’s Service Champion Award in 2014.  Dr. Young and her husband, Mr. Sidney Gardner, fostered and subsequently adopted two children who embody the policy and practice issues about which the work of Children and Family Futures is grounded. 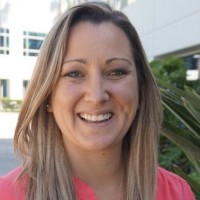 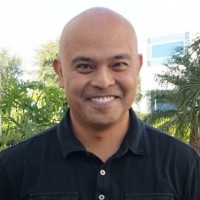 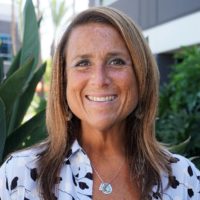 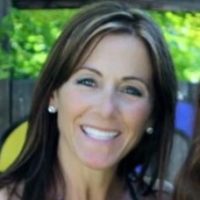 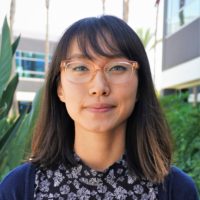 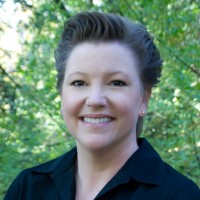 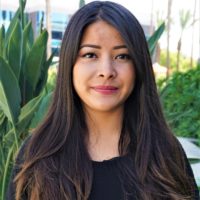